Tabu, a mythical tale shot in Tahiti, is yet another key to Ottinger’s cinema. Aloha is a dedication to Murnau, as well as Gauguin, Matisse and her other predecessors whose hearts and eyes had been enchanted by foreign cultures. By juxtaposing footage and outtakes from Tabu with scenes from her own films, the director creates a dialogue between fictional universes separated by time and space. A fish is caught by islanders in 1931 and eaten by pirates in Madame X forty years later. What is this film if not an ironic commentary on artistic legacy and succession? 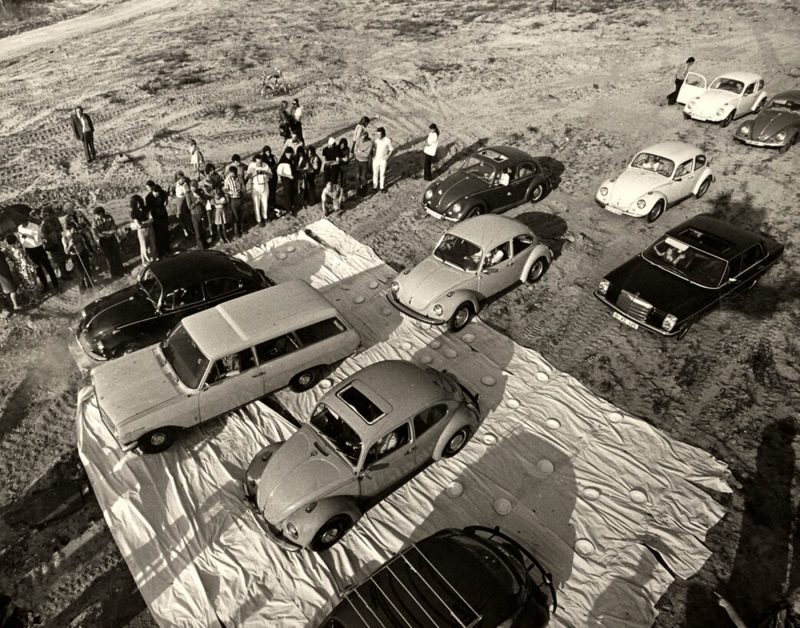 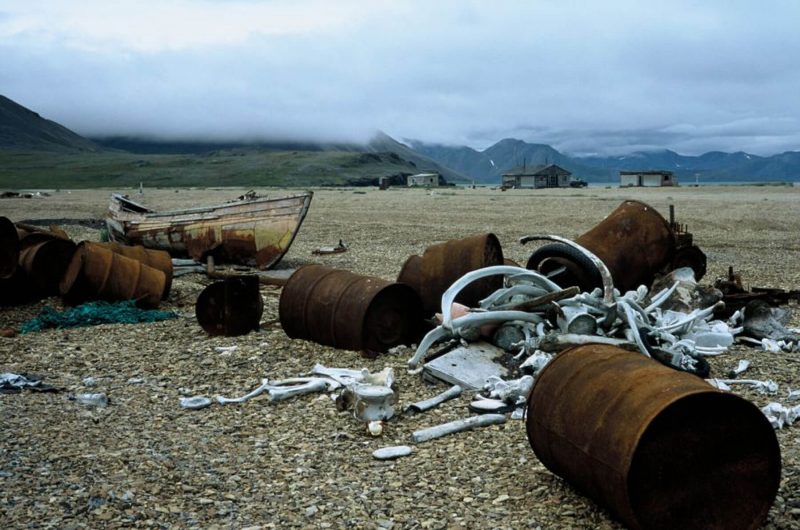 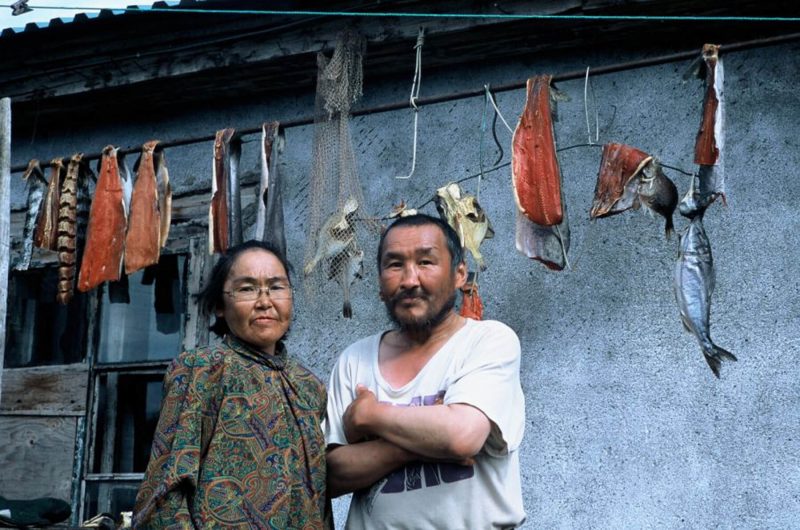 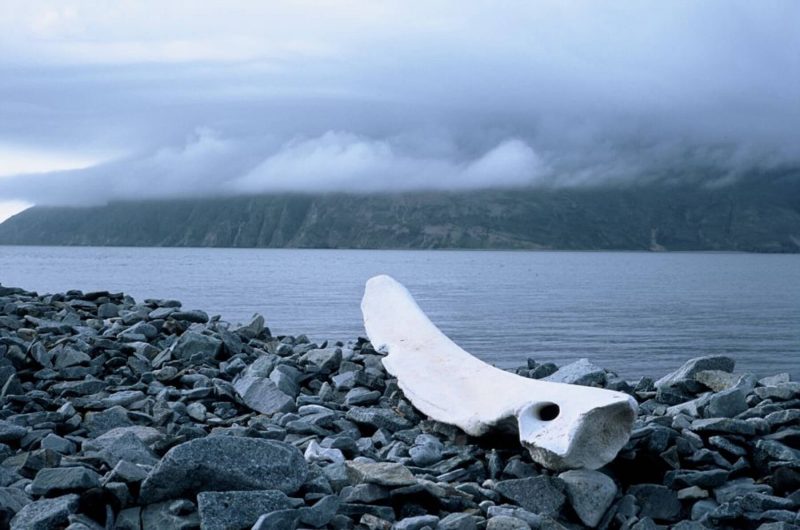 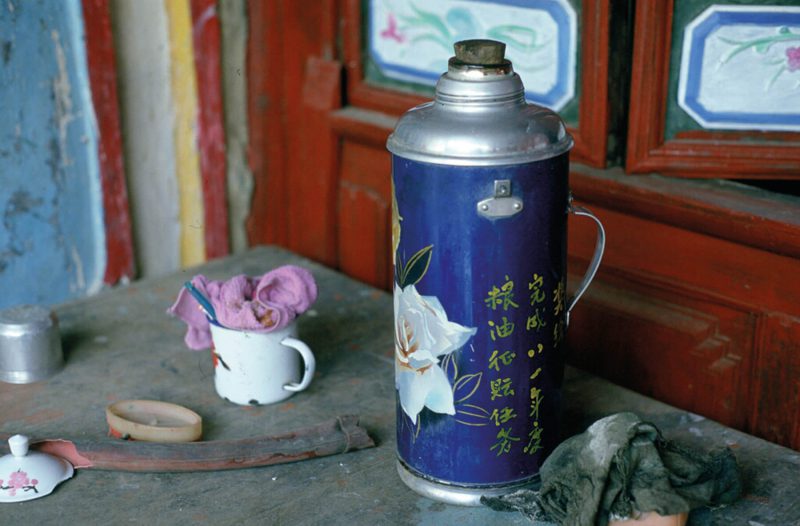 China. The Arts – The People 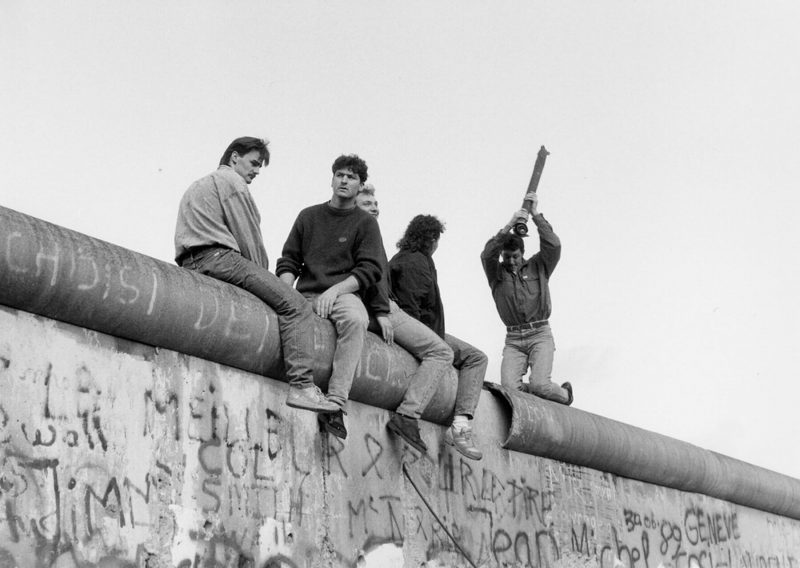 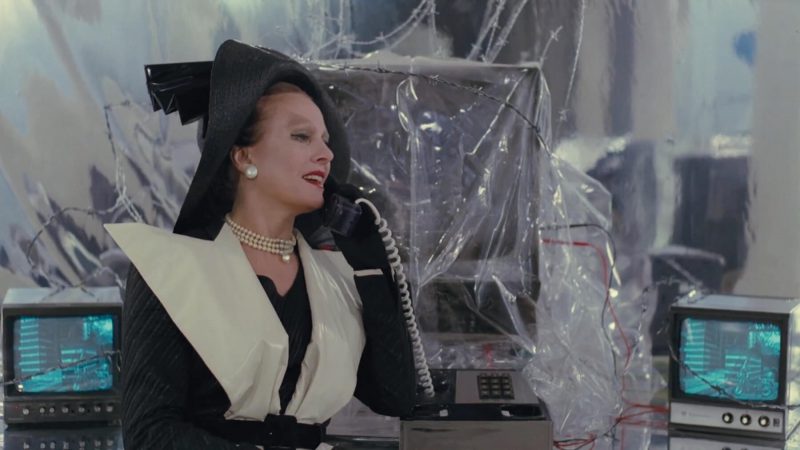 Dorian Gray in the Mirror of the Yellow Press 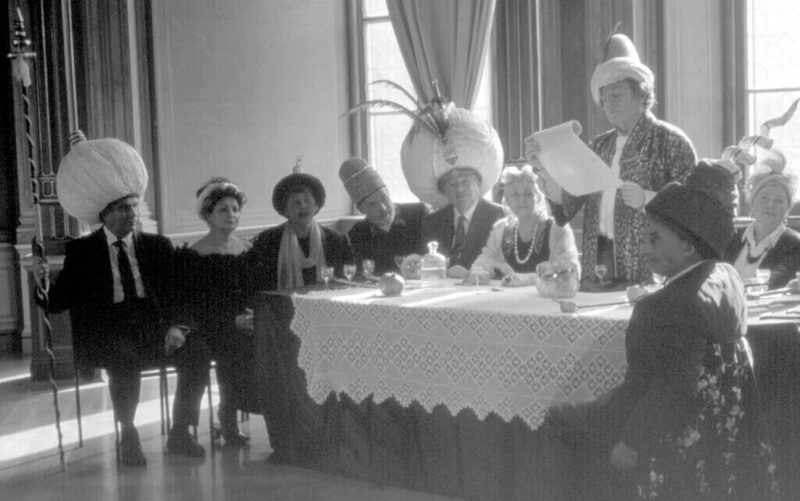 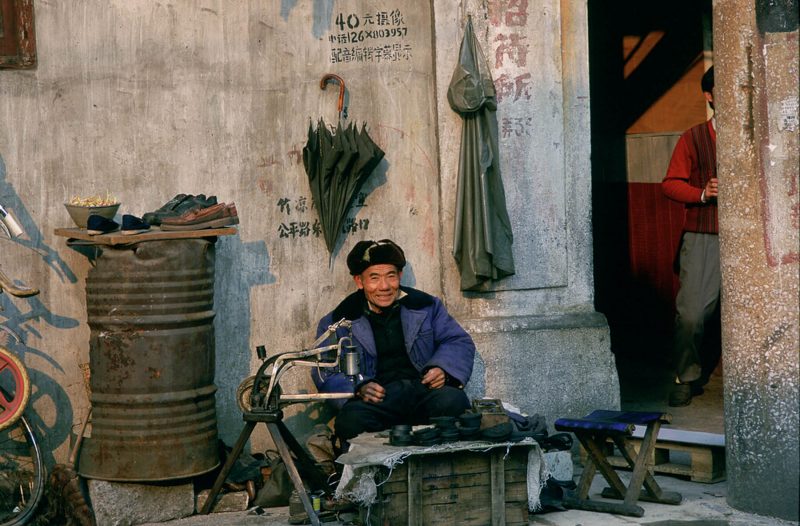 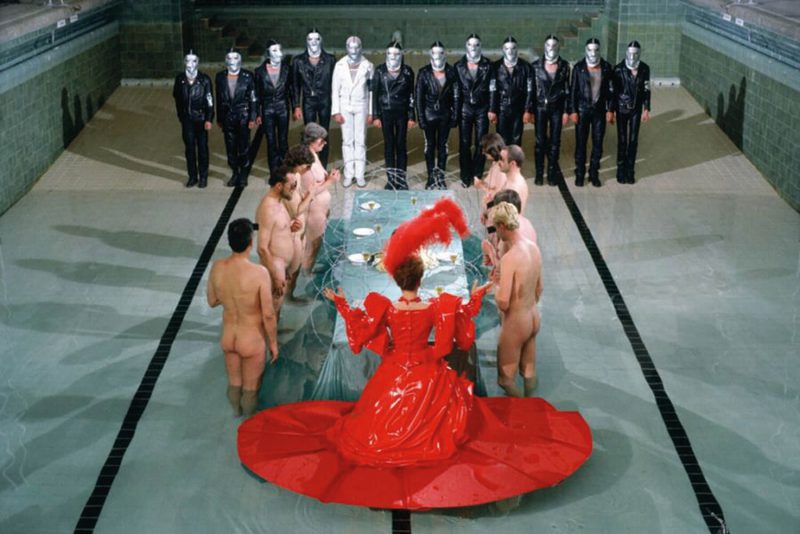 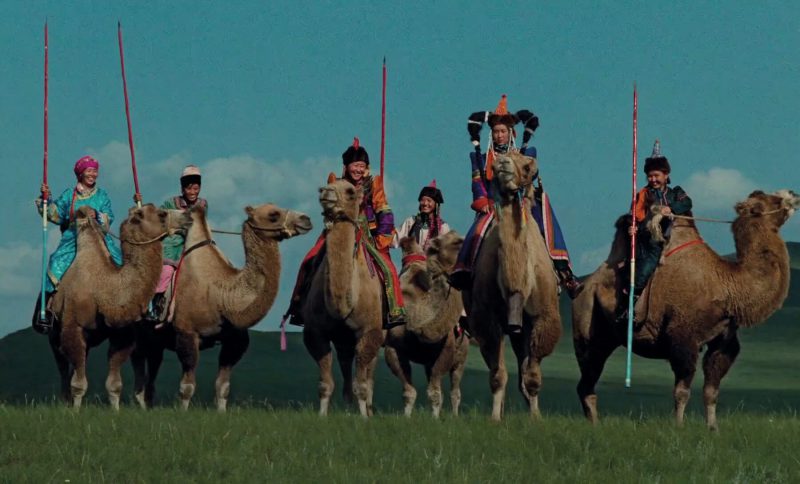 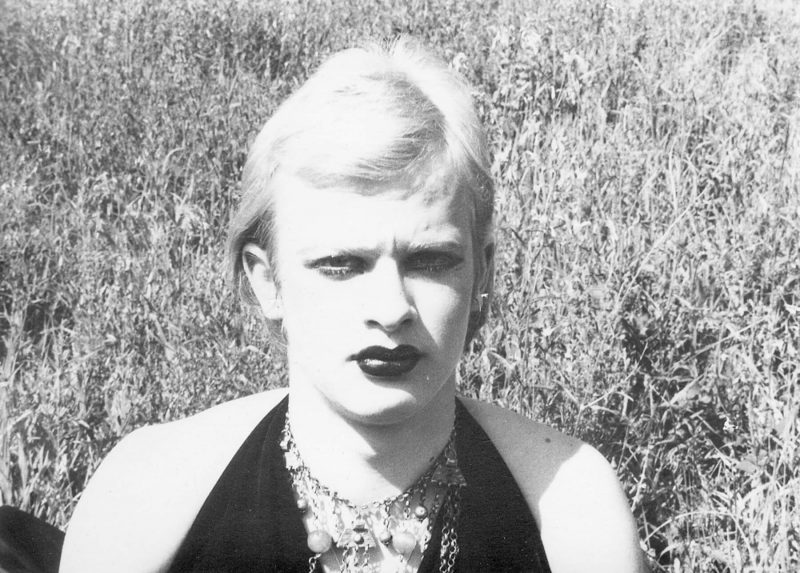 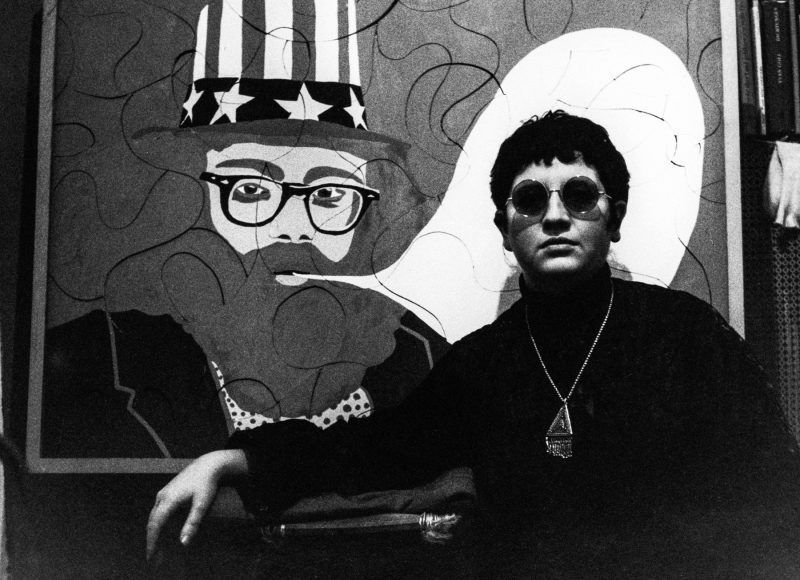 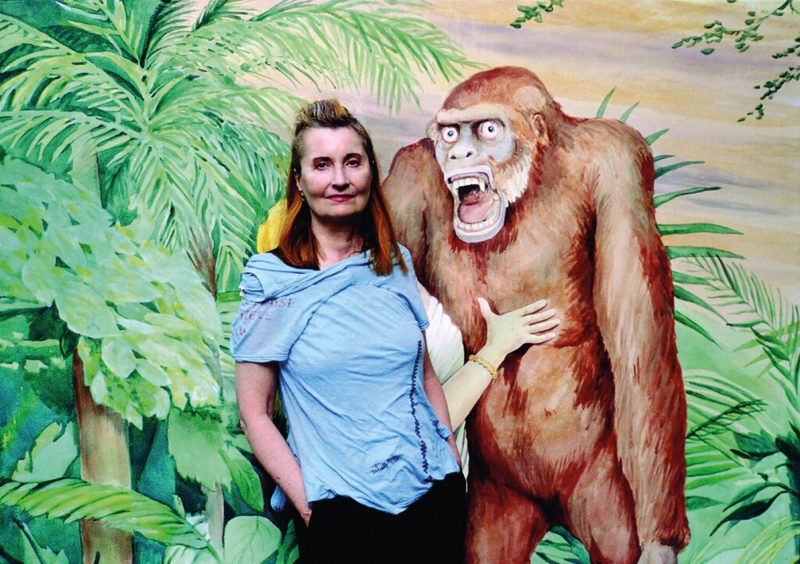 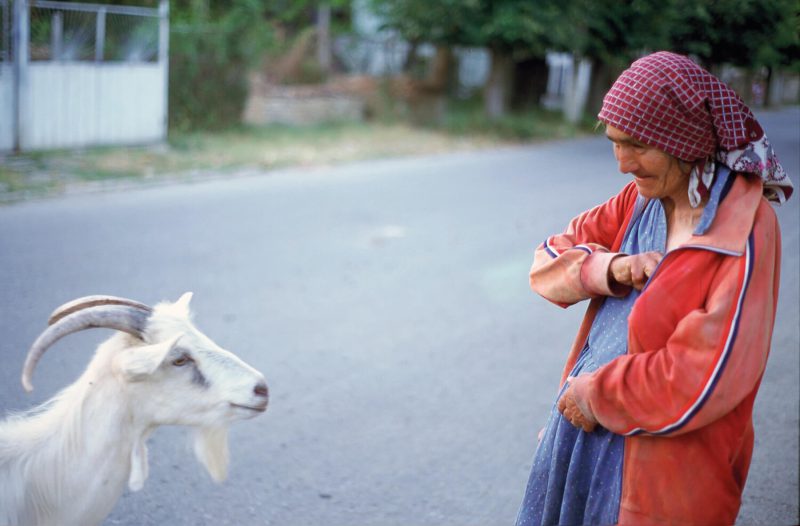 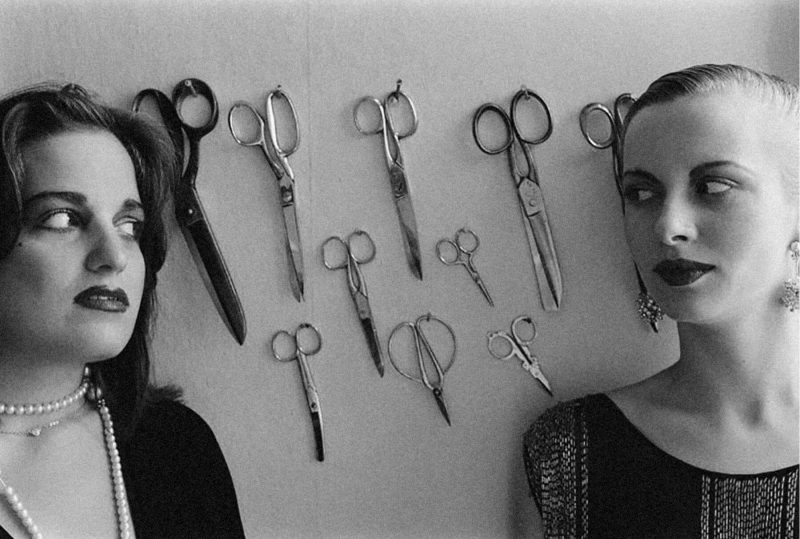 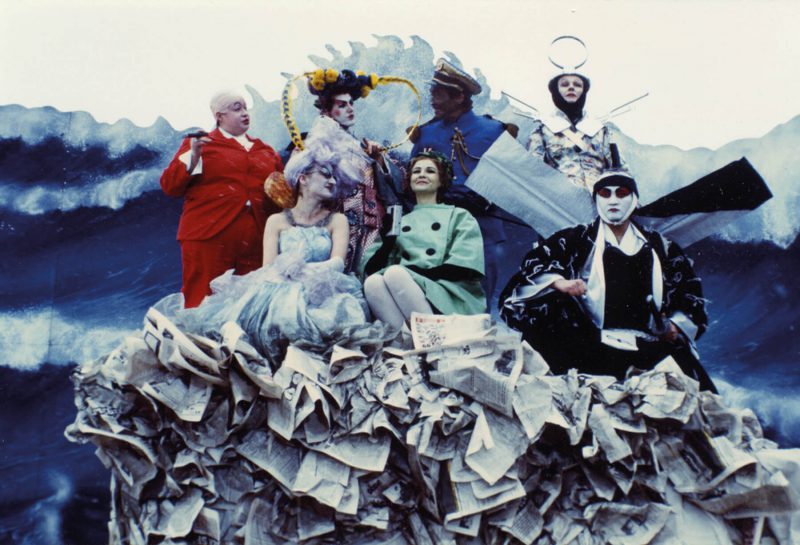 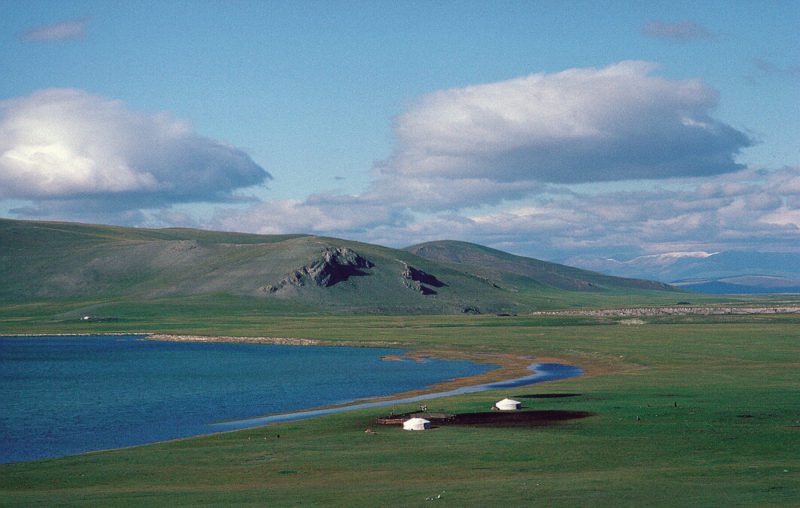 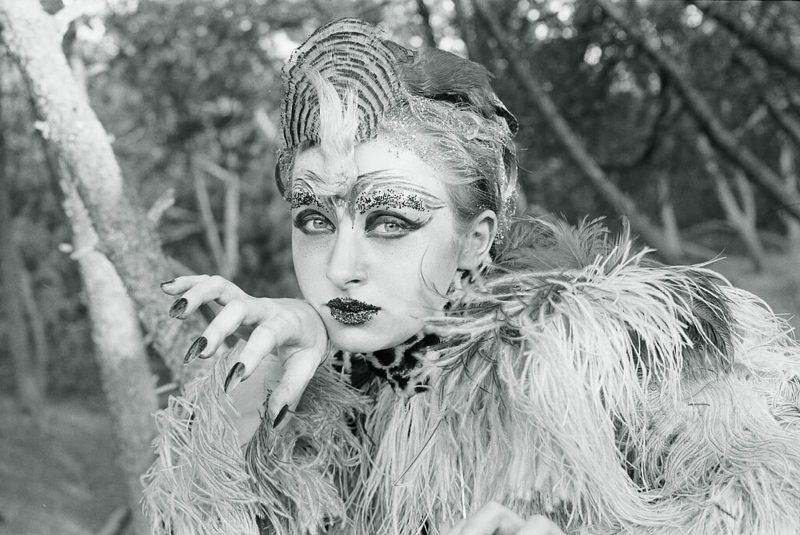 The Enchantment of the Blue Sailors 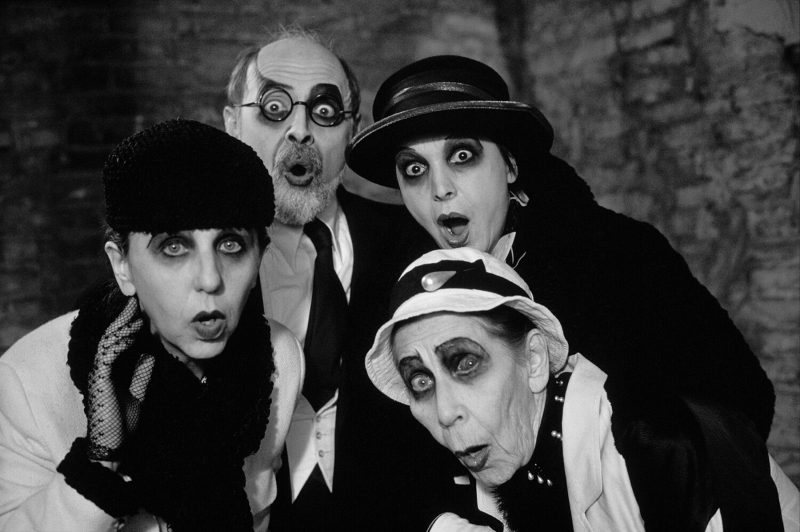 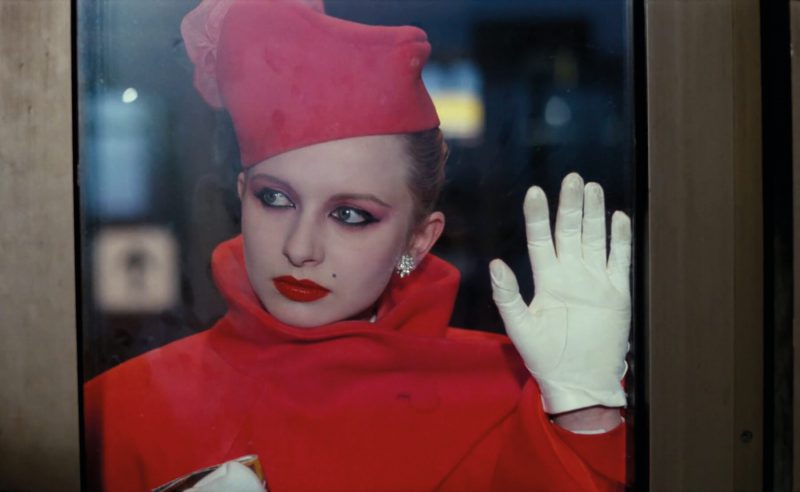 Ticket of No Return 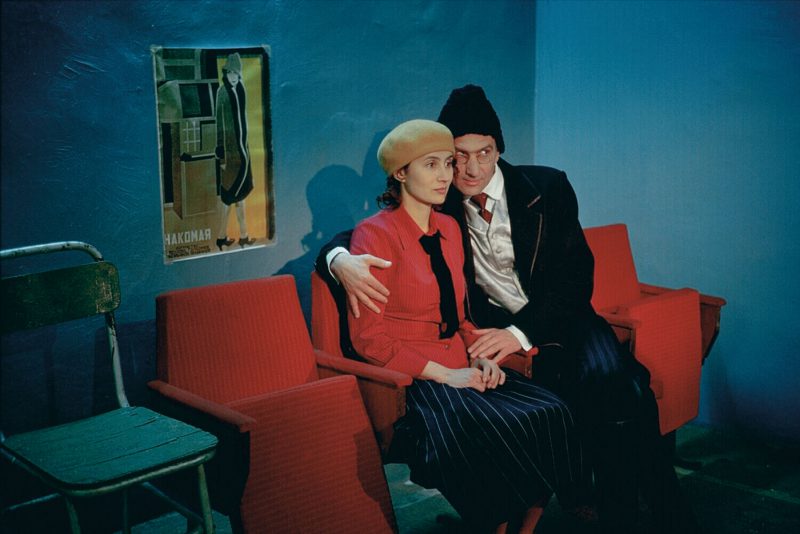 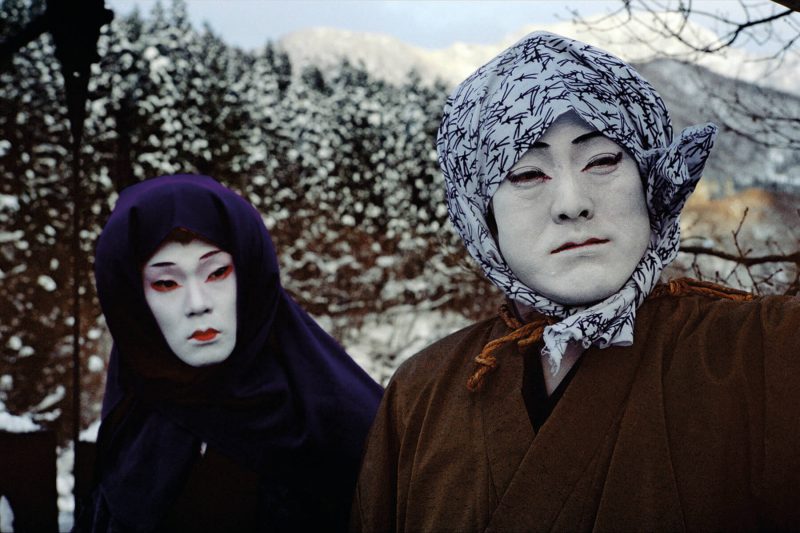 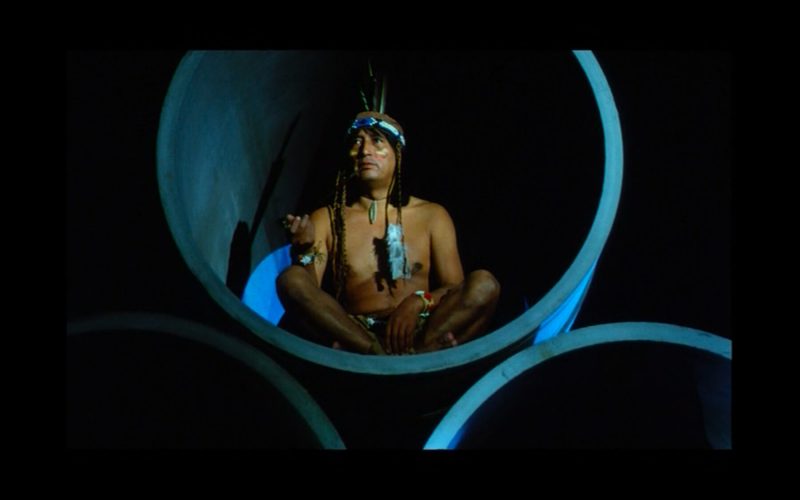 Usinimage
Search
✕
We use cookies on our website to give you the most relevant experience by remembering your preferences and repeat visits. By clicking “Accept All”, you consent to the use of ALL the cookies. However, you may visit "Cookie Settings" to provide a controlled consent.
Cookie SettingsAccept All
Manage consent