Doclisboa seeks to imagine reality through new cinematic forms of perception, reflection and action, placing filmmaking into dialogue with its history to question the present of cinema. Doclisboa is interested in films that are rigorous about their conceptual and formal implications; films that experiment with cinema’s artistic and political possibilities and refuse to be categorized; films that engage with and mirror the complexity of the world. Doclisboa offers a ground where cinema and the contemporary are investigated as acts of being together in, and with, time.
doclisboa
+
So Many Stories Left Untold

The Exit of the Trains 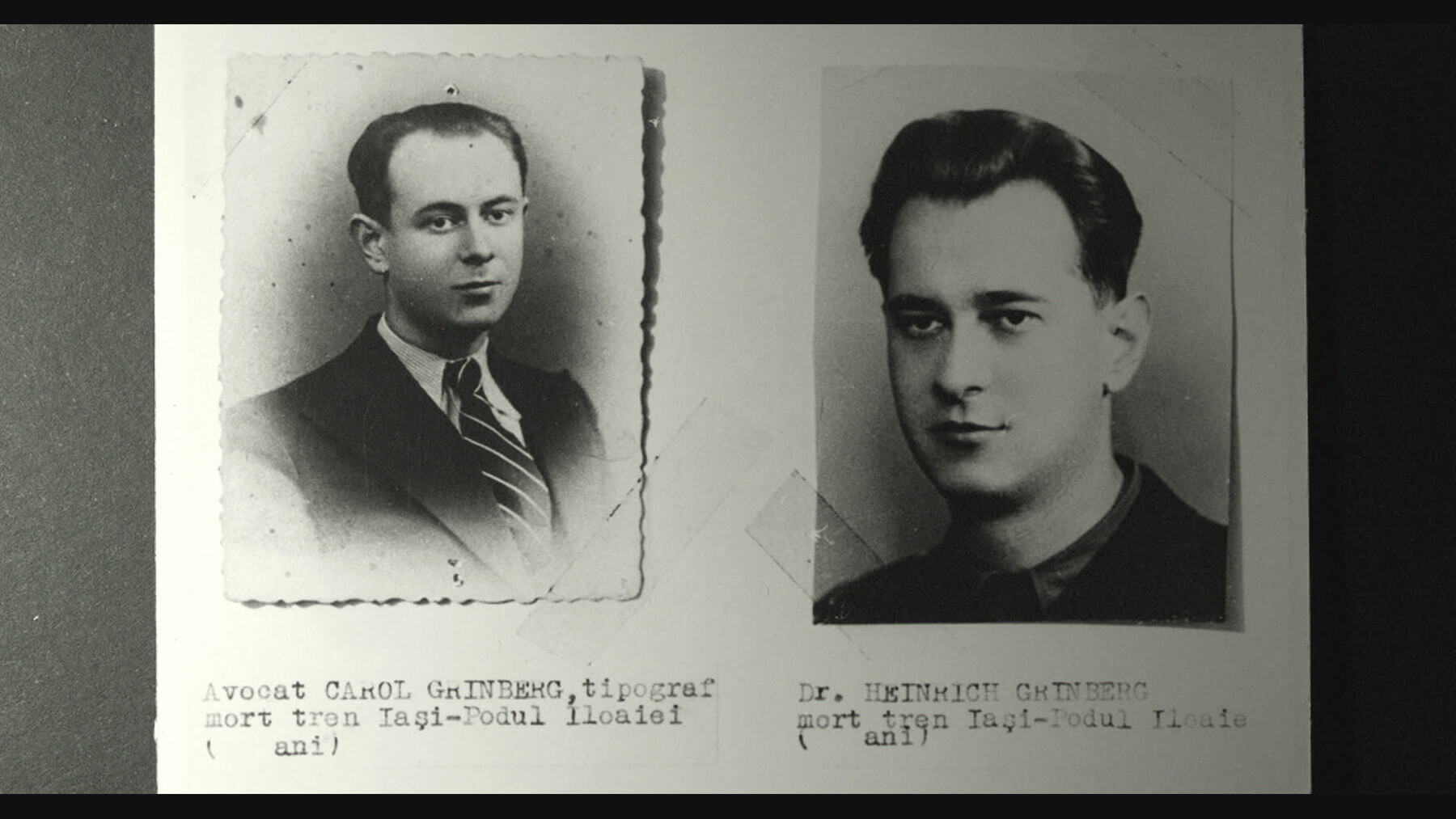 A documentary essay composed entirely of archive photographs and documents of the first big massacre of Jews in Romania: in the city of Iași, on June 29, 1941, more than 10.000 were killed—first by bullets, then by asphyxiation in freight trains. In the first part of the film, photographs of the people who were eventually killed by the Romanian army and by civilians are accompanied by voices who recite the documents related to their fate in the massacre. The second part is a montage of the remaining photographs of the actual massacre (taken mostly by the German soldiers who were in town).

So Many Stories Left Untold