In 2021, we celebrate the return of the Doc Alliance section to Doclisboa.
As a result of our collaboration with six other European film festivals, the work carried out by the Doc Alliance network unfolds into several paths, and this year it is worthwhile mentioning two new things: a project to share work practices among teams with the common goal of becoming increasingly collaborative and sustainable spaces, and the new Doc Alliance Award for Best Short Film, another step in the effort to promote the diversity of European cinema.
This set of films is a selection from the nominees to this year’s awards. Aside from the winning short and feature-length films, we present the proposals from Jihlava, Marseille and Warsaw—stories, perspectives and languages mirroring that diversity. 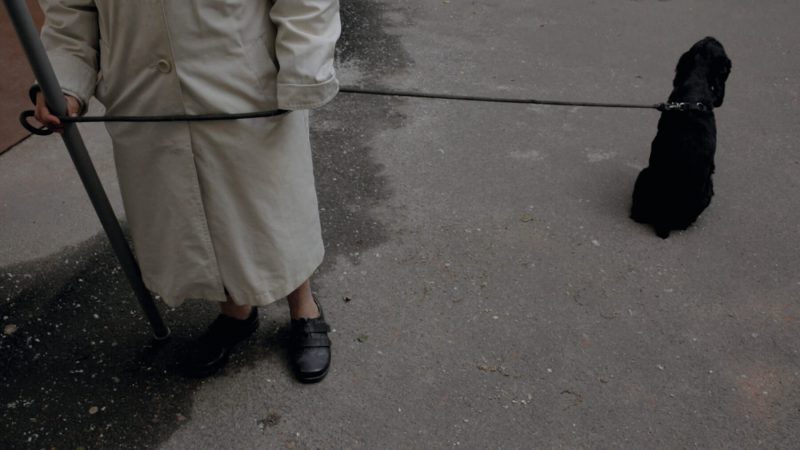 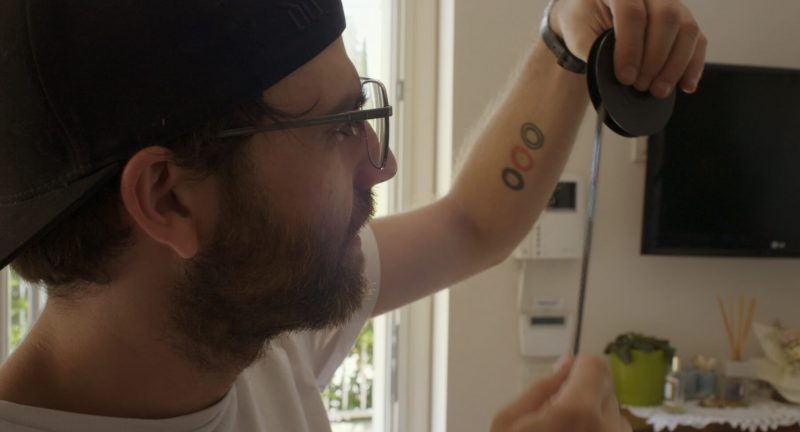 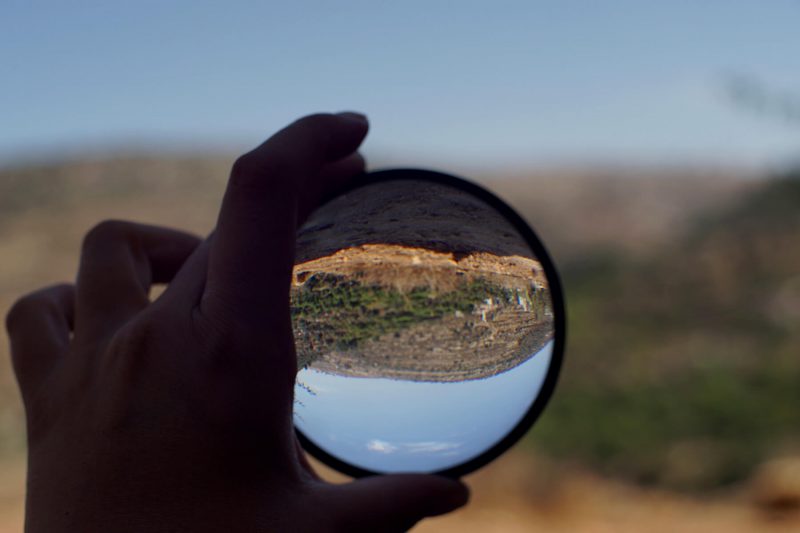 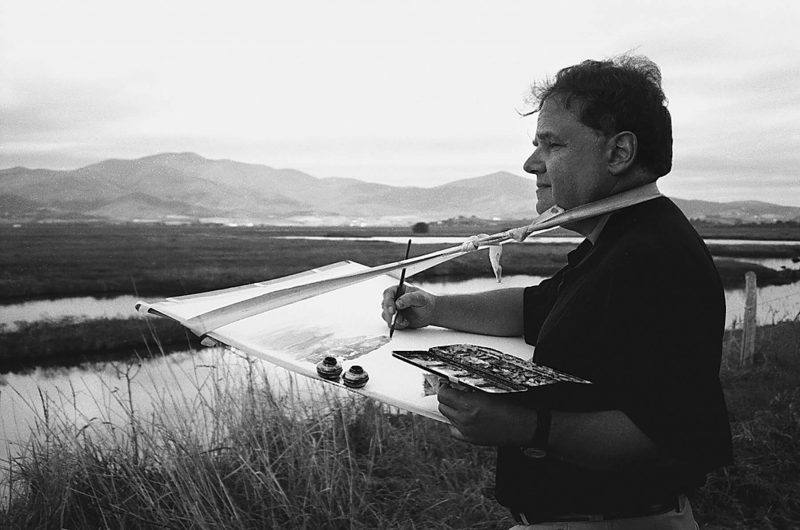 From the Earth to the Moon

Search
✕
We use cookies on our website to give you the most relevant experience by remembering your preferences and repeat visits. By clicking “Accept All”, you consent to the use of ALL the cookies. However, you may visit "Cookie Settings" to provide a controlled consent.
Cookie SettingsAccept All
Manage consent